Saudi opens airspace to ‘all carriers’ in gesture to Israel 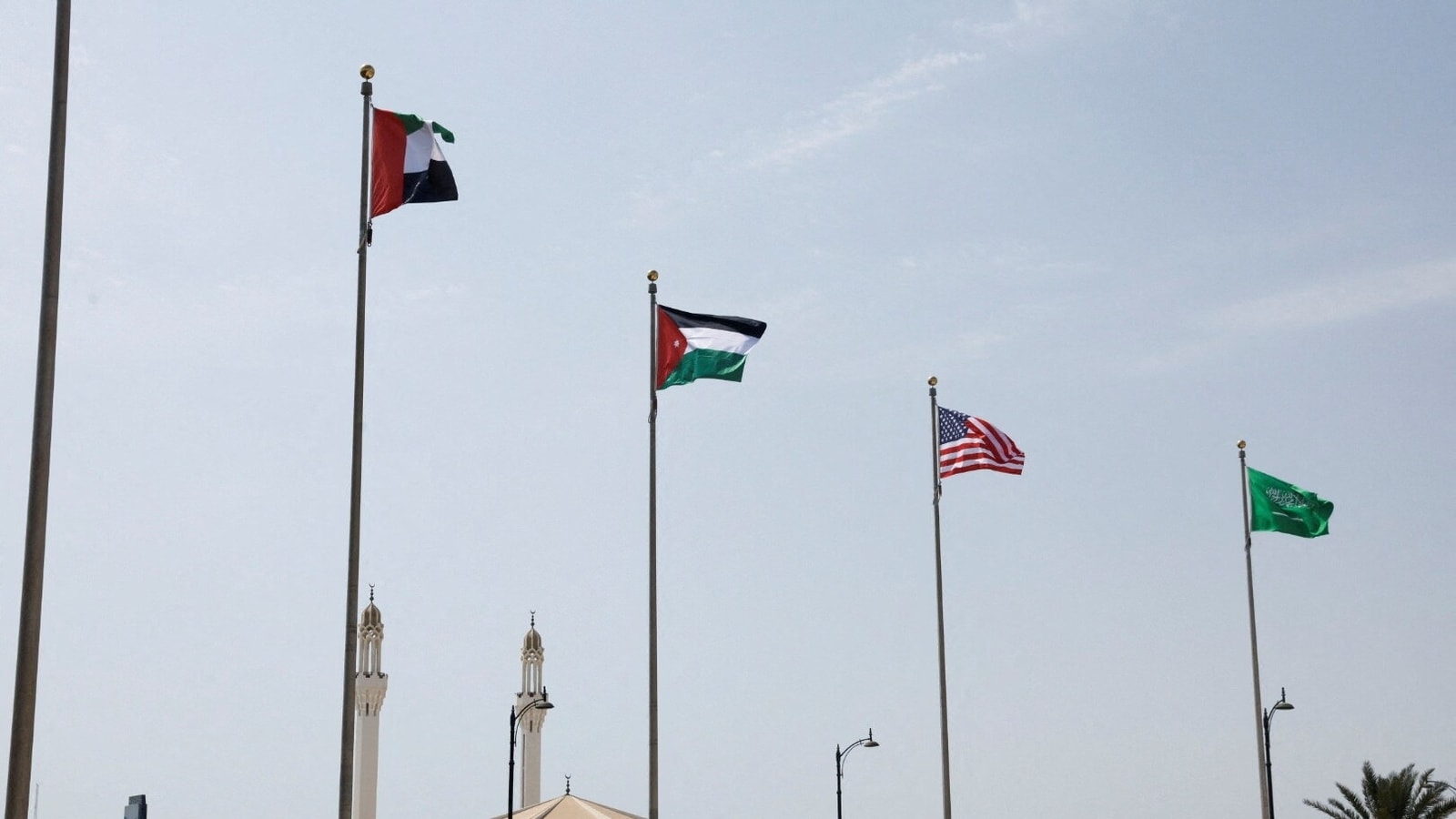 Saudi Arabia announced Friday it was lifting restrictions on “all carriers” using its airspace, an apparent gesture of openness towards Israel ahead of US President Joe Biden’s arrival.

It was the latest conciliatory move by Riyadh concerning the Jewish state, which it has refused to recognise despite intensive efforts by the Israelis to establish ties with Arab countries.

The Saudi civil aviation authority “announces the decision to open the Kingdom’s airspace for all air carriers that meet the requirements of the authority for overflying”, it said in a statement on Twitter.

The decision was made “to complement the Kingdom’s efforts aimed at consolidating the Kingdom’s position as a global hub connecting three continents”.

Prior to Biden’s arrival in Israel Wednesday, Washington had hinted that more Arab nations could take steps to pursue relations with Israel, spurring speculation about whether Riyadh would alter its long-held position of not establishing official bilateral ties until the conflict with the Palestinians is resolved.

The kingdom did not show any opposition when its regional ally, the United Arab Emirates, established diplomatic ties with Israel in 2020, followed by Bahrain and Morocco under the US-brokered Abraham Accords.

Yet analysts have stressed that any immediate gains are likely to be incremental and that Riyadh will probably not agree to formal ties — not during Biden’s visit or while King Salman, 86, still reigns.

Biden will travel to the Saudi city of Jeddah on the Red Sea coast Friday afternoon despite a previous vow to treat the kingdom as a “pariah” over the 2018 murder and dismemberment of Saudi journalist Jamal Khashoggi.

He is to travel directly from the Jewish state to Saudi Arabia — becoming the first US president to fly from there to an Arab nation that does not recognise it.

In 2017, his predecessor, Donald Trump, made the journey in reverse.

Shortly after the Abraham Accords were announced in 2020, Saudi Arabia allowed an Israeli aircraft to pass over en route to Abu Dhabi and announced that UAE flights to “all countries” could overfly the kingdom.

Friday’s announcement effectively lifts overflight restrictions on aircraft travelling to and from Israel.

Israel has been pushing for the overflight rights to shorten links to destinations in Asia.

Currently they are required to make costly stopovers in third countries.

There has been “a major change in Saudi thinking” concerning Israel under de facto ruler Crown Prince Mohammed bin Salman, who Biden is expected to meet on Friday, said Dan Shapiro, Washington’s former ambassador to Israel.

Prince Mohammed “and to some degree even the king himself have indicated that they see normalisation with Israel as a positive”, said Shapiro, now with the Atlantic Council.

“They supported the Abraham Accords. Their own normalisation may take time and may be rolled out in phases, but it seems close to inevitable that it will happen.”