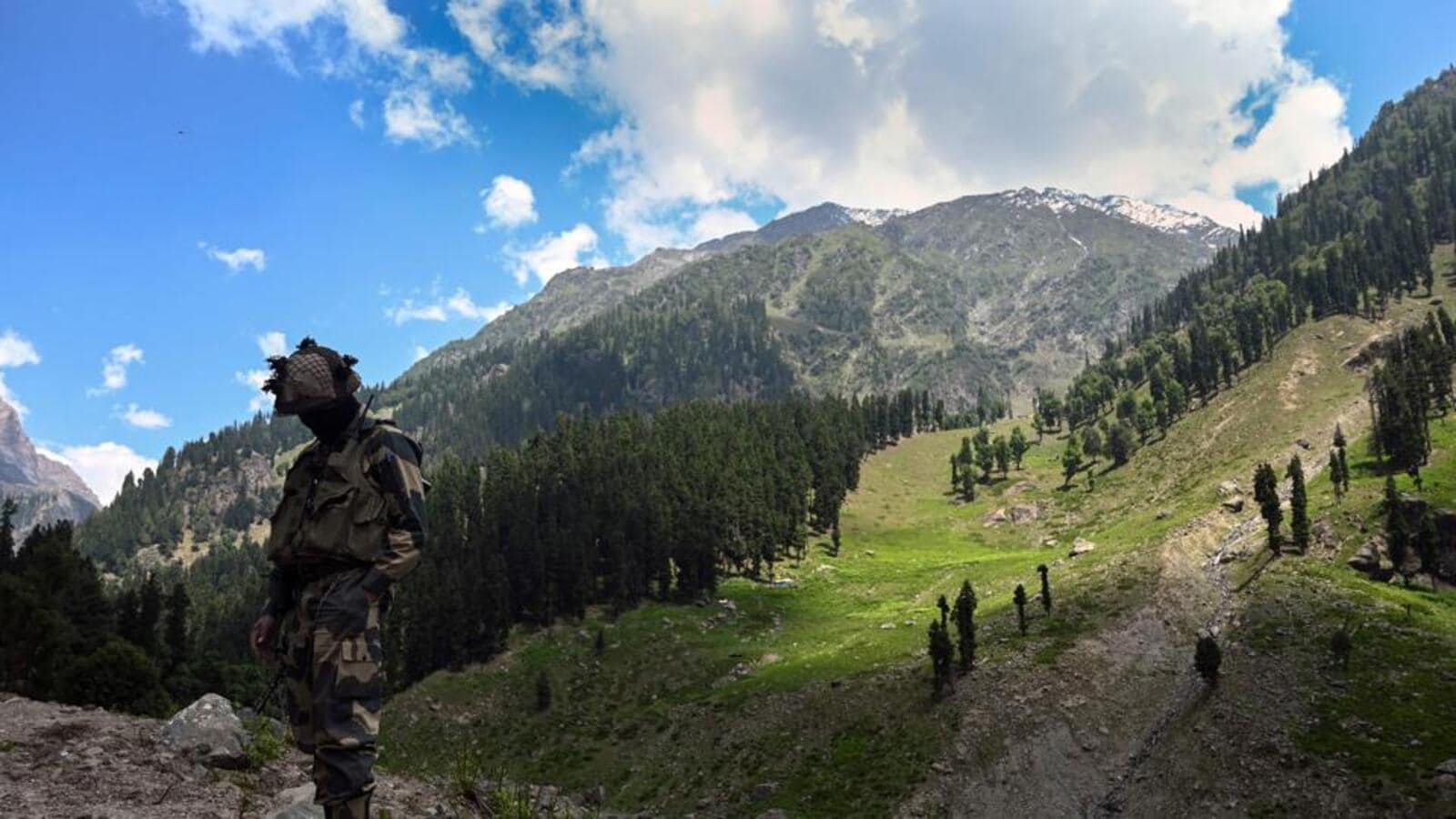 In a significant boost to self-reliance in the defence manufacturing sector, India has cleared purchases worth ₹28,732 crore, including armed drone swarms, carbines and bullet-proof jackets, that will be designed and developed in the country, the defence ministry announced on Tuesday.

The close-quarter carbines will be for front-line soldiers deployed along India’s borders, including the Line of Actual Control (LAC) with China, where the two countries have been locked in a tense standoff since May 2020, officials familiar with the matter said, asking not to be named.

The defence acquisition council (DAC), India’s apex weapons procurement body, accorded its acceptance of necessity (AoN) for the capital acquisition proposals at a meeting chaired by defence minister Rajnath Singh on Tuesday. Under India’s defence procurement rules, AoN by the council is the first step toward buying military hardware.

The procurement of autonomous surveillance and armed drone swarms was cleared to boost the army’s capability in modern warfare in the backdrop of drone technology proving to be a force multiplier in military operations and recent conflicts around the world, the defence ministry said in a statement.

Last year, the Defence Research and Development Organisation (DRDO) showcased indigenous capability to carry out offensive missions in enemy territory with scores of drones working in assorted formations to identify, encircle and strike targets, with the loitering munitions being developed to meet a key military requirement and keep soldiers out of harm’s way.

Surveillance and armed drone swarms figure on a new list of Make in India projects that the army is pursuing in partnership with the industry, the officials said. Drones within a swarm can carry out a wide range of missions, including strikes against tanks, infantry combat vehicles, ammunition holding areas, fuel dumps and terror launch pads, officials added.

DAC also approved the purchase of around 400,000 close-quarter carbines “to combat the current complex paradigm” of conventional warfare, hybrid warfare and counter-terrorism at the borders, the statement said.

“This is set to provide a major impetus to the small arms manufacturing industry in India and enhance aatmanirbharta (self-reliance),” the ministry said.

The bullet-proof jackets sought to be procured will offer enhanced protection to soldiers deployed along the Line of Control (LoC) with Pakistan.

“Considering the demand of enhanced protection against the threat of enemy snipers to our troops deployed along the LoC, and in close combat operations in counter-terrorism scenario, DAC accorded AoN for bullet-proof jackets with Indian Standard BIS VI level of protection,” the ministry said.

The extended range rocket ammunition has the range of 75 km and accuracy of 40 metres, the area denial munition contains dual purpose sub munitions capable of neutralising tanks and armoured personnel carriers, and the infantry combat vehicle (command) is equipped with technology to collect, disseminate, and present real-time information to commanders to facilitate quick decision making for execution of tasks, it added.

The council also approved a navy proposal to procure an indigenous upgraded 1250KW capacity marine gas turbine generator for power generation on board the Kolkata class of warships and 14 fast patrol vessels for the Indian Coast Guard with 60% indigenous content.

India has taken a raft of measures to boost self-reliance in the defence manufacturing sector during the last two to three years, including curbing imports and allocating funds for domestic procurement.

Also, the defence ministry earmarked 64% of the capital acquisition budget for the domestic industry in 2021-22. However, it was able to “overachieve this target”, and local military purchases accounted for 65.5% of the capital budget, as previously reported by HT.

For 2022-23, India has earmarked ₹84,598 crore – 68 % of the military’s capital acquisition budget – for purchasing locally produced weapons and systems, besides setting aside 25% of the defence research and development (R&D) budget for private industry, start-ups and academia.