Sri Aurobindo (born Aurobindo Ghosh on August 15, 1872) was a philosopher, poet, journalist, yogi, revolutionary and much more. He was one of the first nationalist leaders to put forth in his newspaper, Bande Mataram, the idea of complete independence of India and developed a radical approach to achieve that goal that included non-cooperation, passive resistance, use of swadeshi… years before these became a catchphrase in India’s freedom movement. “And yet, he remains brutally cancelled by Indian academics, Indian education and Indian mainstream media,” rues Gautam Chikermane, whose soon-to-be-released book, Reading Sri Aurobindo, seeks to remedy this lacuna in the 150th year of his birth anniversary.

“Despite being an important person in India’s political life and philosophical and spiritual traditions, and producing some cutting-edge work in literature, drama, poetry, analysis of world affairs, psychology, yoga and much more, he has remained largely undiscovered,” says Delhi-based Chikermane, an economic policy expert.

“I knew nothing about him till I was 35 despite driving down Aurobindo Marg daily. There is nothing about him or his contribution to India’s freedom struggle, philosophical and spiritual traditions in our school books or curricula. I am glad that in his 150th birth anniversary, the Government of India is taking Sri Aurobindo seriously.”

Unlike Chikermane, Devdip Ganguli has ‘known’ Sri Aurobindo all his life, growing up with his ideas and ideals. Joining the Sri Aurobindo International Centre of Education, Pondicherry, at eight years of age, he is now a faculty member there. “His teachings are timeless and remain relevant across ages. To move towards the future, he believed that India must embrace its cultural and spiritual heritage without being stuck to forms and ideas of the past, such as our social structure or the caste system, that have no meaning in the modern context. His vision of a universal truth shunned any narrowness of thought or ideology,” adds Ganguli, who has co-authored Reading Sri Aurobindo.

“We usually think of Sri Aurobindo purely as a philosopher or saint, as he has written about spirituality, but that’s just one part of him,” says Thirthankar Chakraborty, an assistant professor at the School of Humanities and Social Sciences, IIT-Mandi.

“He is a multifaceted personality who can be read as a yogi, philosopher, freedom fighter, spiritual guide. His writings have often been misconstrued as difficult but it depends on your approach to his works. As a student of literature, what really draws me is his literary output — poems, short stories, plays and, of course, his epic poem Savitri, that’s easily comparable to Greek classics of Homer or works of Milton or Shakespeare,” adds Chakraborty, “practically brought up on Sri Aurobindo’s ideas and his philosophy” since his kindergarten days in Ashram school at Auroville, Pondicherry.

Chikermane compares Sri Aurobindo’s works to open source software. “Whether you are a karam yogi or a devotee of Bhakti yoga, his work on the Bhagavad Gita, Upanishads, Puranas, Mahabharata, Ramayana, integral yoga (as his approach to yoga is called) and education, world affairs… one can approach Sri Aurobindo through multiple avenues. With 36 volumes of work, there would be a volume that appeals to everyone.”

Architect Jitesh Malik agrees with him and the legion of other Aurobindo followers. “I discovered Sri Aurobindo in 1994 while designing a school. When I read about his concept of integral education, I realised what is missing from our normal education system. It does not realise our full mental abilities.”

Ganguli, a product of the integral education system, endorses Malik’s views. “The basic principal of this system is education of the entire being — development of complete personality that includes the body, mind, emotions, thoughts.”

Sri Aurobindo passed away in 1950, leaving behind a rich legacy. His teachings remain relevant for a troubled humanity in search of inner peace. 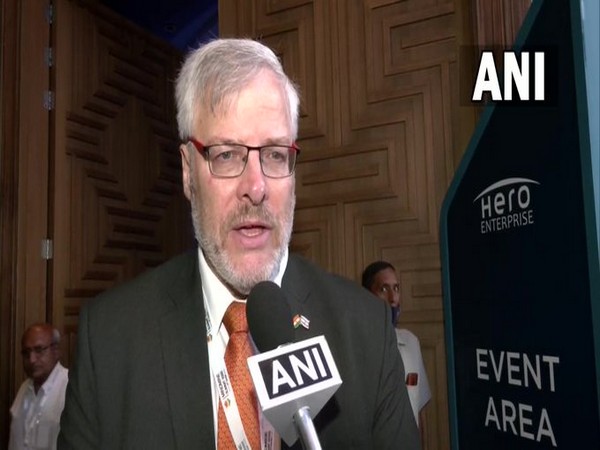 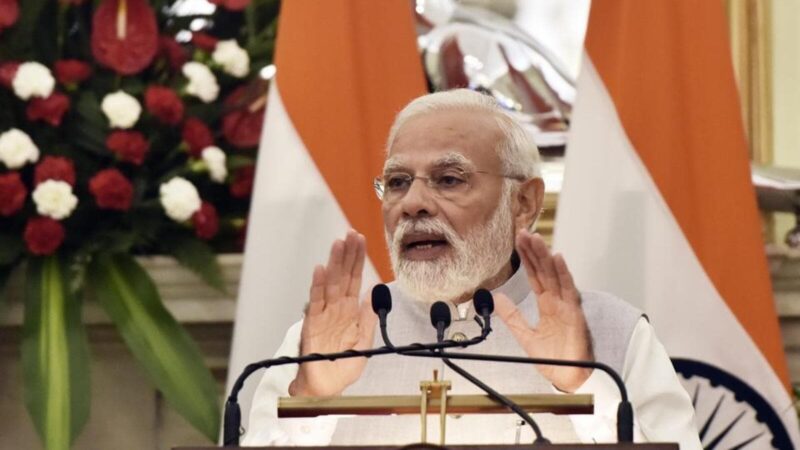 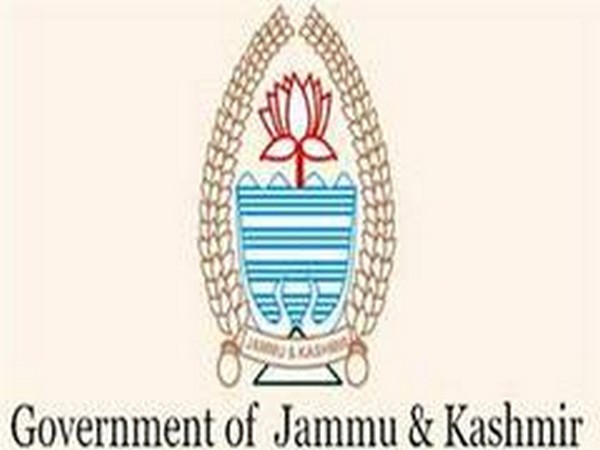 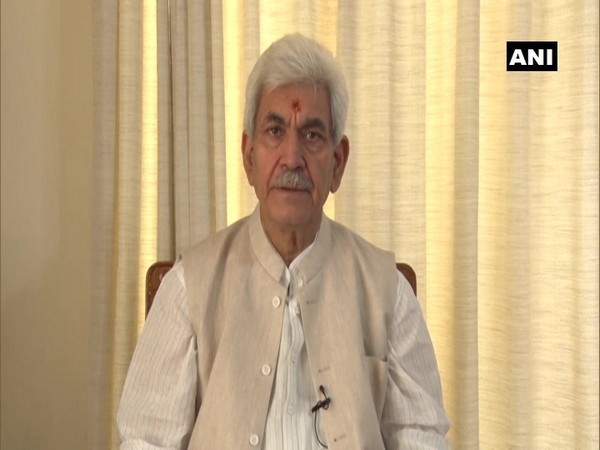