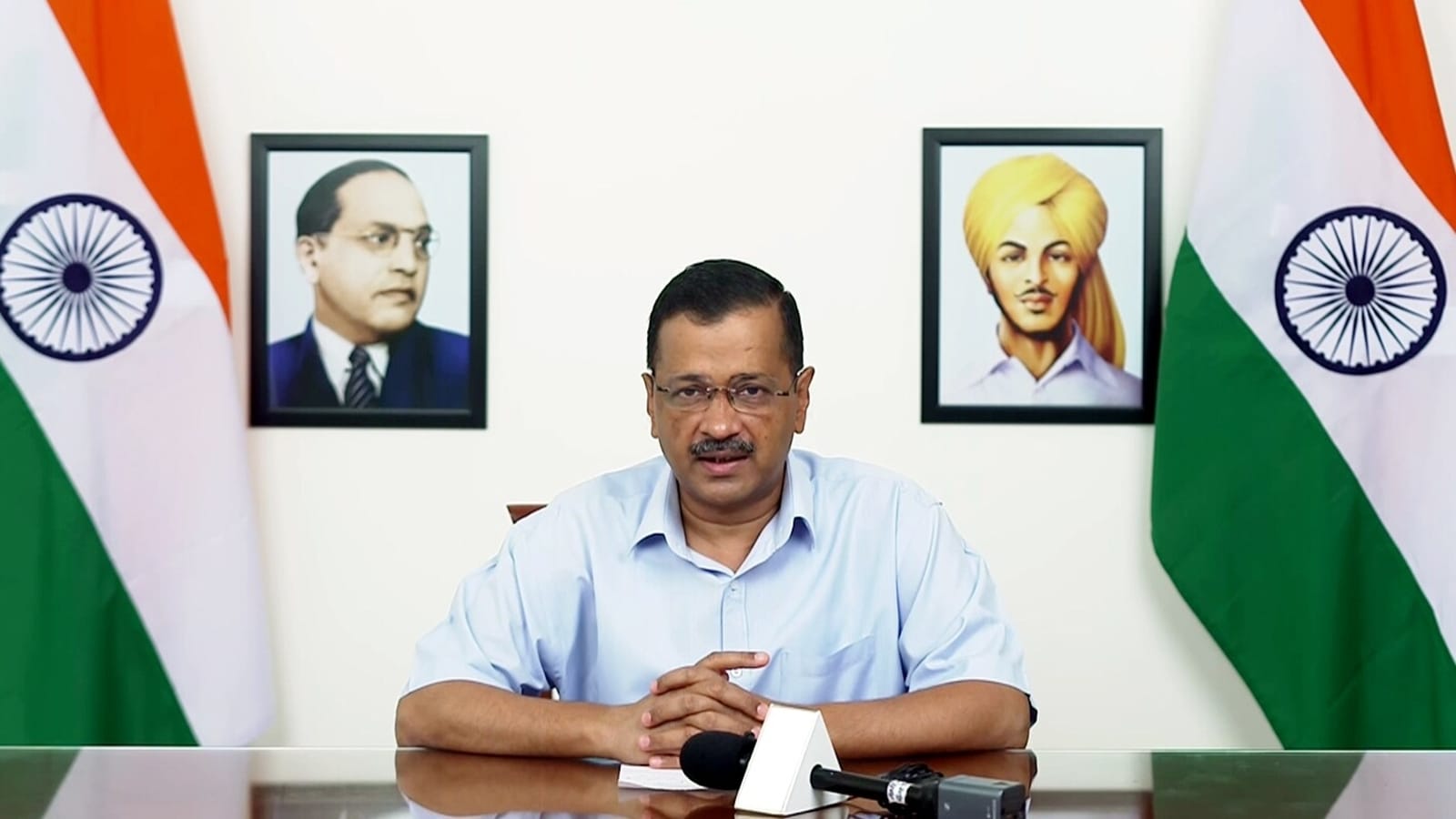 Aam Aadmi Party boss Arvind Kejriwal on Thursday promised 300 units of free electricity to all domestic consumers and 24/7 supply to cities and villages across Gujarat, ahead of the assembly election due later this year in prime minister Narendra Modi’s home state.

Kejriwal, in Surat today to spur on the AAP after it won the Punjab election to set up its first government outside Delhi, also said pending bills – up to December 31 – would be waived.

The Delhi chief minister also hit back at ‘some people’ – a reference to PM Modi – who had criticised the practice of seeking votes by offering services for free.

The prime minister called it a ‘revari (sweet) culture’ and cautioned this was ‘dangerous’ for the country.

The jibe was seen as being aimed at the AAP, which has made it a practice to offer free electricity and water, as well as other services, ahead of elections.

RE | ‘Revari culture could be…’: At UP event, PM’s warning on freebies

The party made similar promises in Punjab – 300 units free per month – and was powered to an emphatic win over the then-ruling Congress.

Chief minister Bhagwant Mann initiated the ‘zero power bills’ promise of the AAP, as well as waiving of bills till December 31, on July 1.

Kejriwal hit back at the ‘revari’ jibe hours after the PM made the comment and complained of being ‘abused’.

“I have been accused of distributing ‘revaris’ (sweets), freebies. I am being abused. I want to ask the people of India, where am I wrong?” he asked.

RE | Kejriwal counters PM’s ‘revari’ jibe. This is what Delhi CM said

He then took a jab of his own, remarking, “Those who are abusing me have purchased a private jet for themselves by spending thousands of crore rupees. Kejriwal doesn’t buy jets for himself, but makes travel free for women in Delhi.”

Meanwhile, Samajwadi Party leader Akhilesh Yadav also hit out over the ‘revari’ remark, wondering if that word is also not ‘unparliamentary’.

RE | Akhilesh Yadav on ‘revari’ remark: ‘Is the word unparliamentary?’

That jab was a reference to controversy last week (and this) over a long list of words and phrases not allowed to be mentioned during the parliament’s monsoon session. Included in that list were several words used by the opposition to critique the Modi government.

The list – about which Lok Sabha speaker Om Birla later offered explanations – has been fiercely criticised by opposition MPs, including the Trinamool Congress’ Mahua Moitra and Derek O’Brien.

With input from ANI