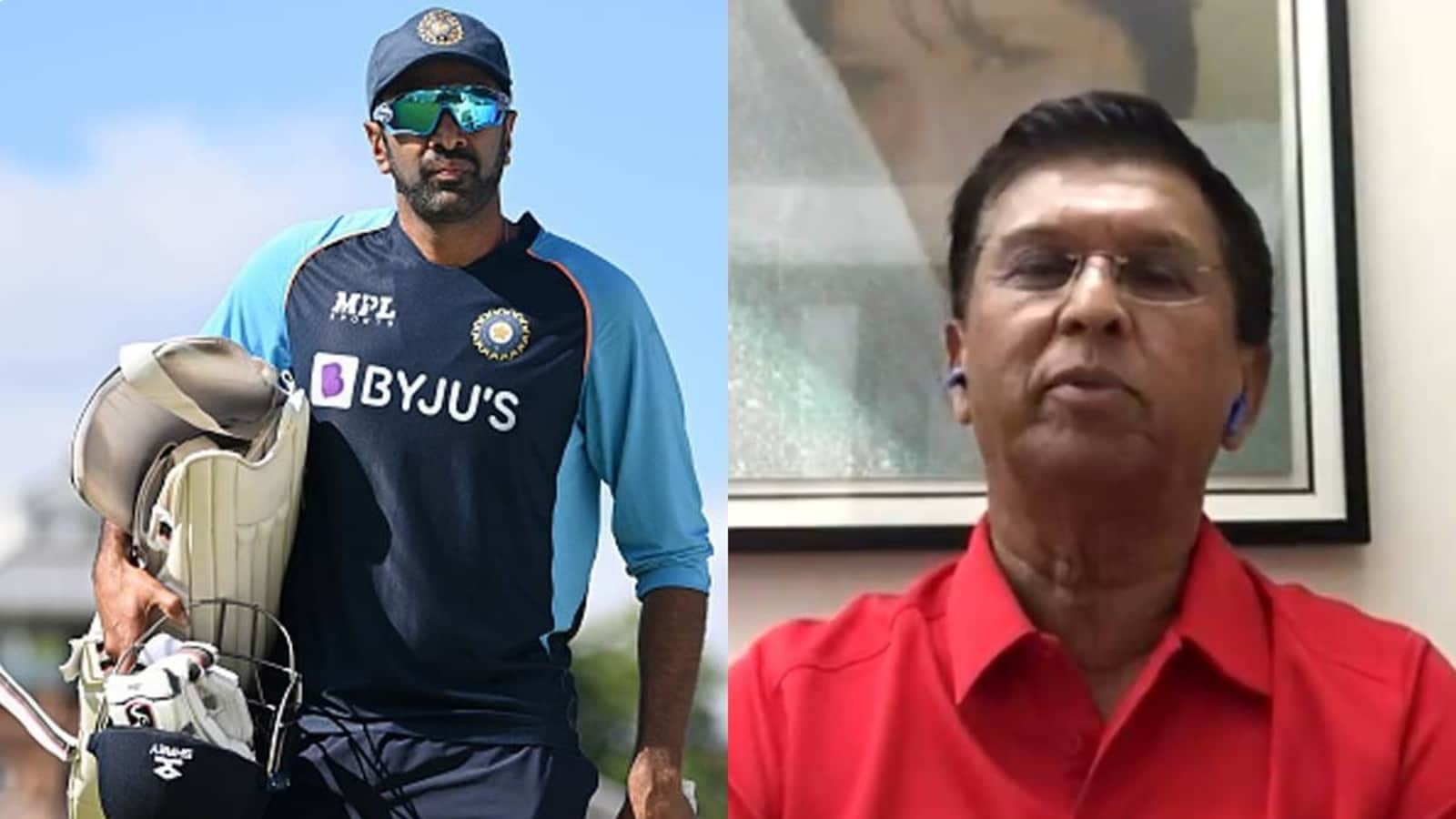 BCCI on Monday revealed India’s 15-members squad for the impending Asia Cup 2022 tournament. The squad saw the return of former captain Virat Kohli, who missed the West Indies tour and was been rested from the Zimbabwe ODIs and vice-captain KL Rahul, who regained his fitness while star pacer Jasprit Bumrah missed the bus owing to a back injury. Former chairman of the selection committee Kiran More, in his assessment of the squad, did hail the overall selection of the team, but questioned the place of veteran India spinner Ravichandran Ashwin.

ALSO RE: ‘Why is he in WI T20 series? I’m confused. My 2 spinners are…’: Srikkanth questions Ashwin’s contention in T20WC team

While More did not object to the selection of other spinners in the team, and rather hailed young Bishnoi’s call-up to the Asia Cup squad, he admitted that he was taken aback by seeing Ashwin’s name on the list. Speaking to Star Sports after squad revelation, More opined that India should have either picked an extra seamer in Mohammed Shami or a spinner in Axar Patel in place of Ashwin.

“Even I was surprised. How can Ashwin even come in this team? And every time. Even in the last World Cup he was picked in the team, and then did not play. Look at his IPL record, it is not that good. I really felt Shami should have taken that role or Axar Patel. And Axar has performed very well. Shami is my player and he will go to the World Cup. I want wicket-taking bowlers. Shami can pick wickets with the new ball, in the middle overs and in the slog overs as well,” he said.

Ashwin’s selection has time and again been questioned by experts. Earlier, another former chairman of selectors, Krishnamachari Srikkanth, questioned Ashwin’s very place in India’s T20I squad, pointing out his return to the white-ball set-up after a long gap of eight months.

“It is a big question. Regarding Ashwin I am totally confused. Why was he not dropped, then why was he not there, then did he not play the T20 in England and then suddenly why is he in the T20s for the West Indies? It is confusing for all of us. Because your first spinner is Jadeja. Second is Chahal or Axar Patel or Ashwin or there will be a reserve spinner. Out of these four only two will go. Ideally…don’t know Ashwin…may be because of his all-rounder capabilities. But my first option would be Chahal because he is the wrist spinner,” he had told Fan Code earlier this month during the West Indies tour.