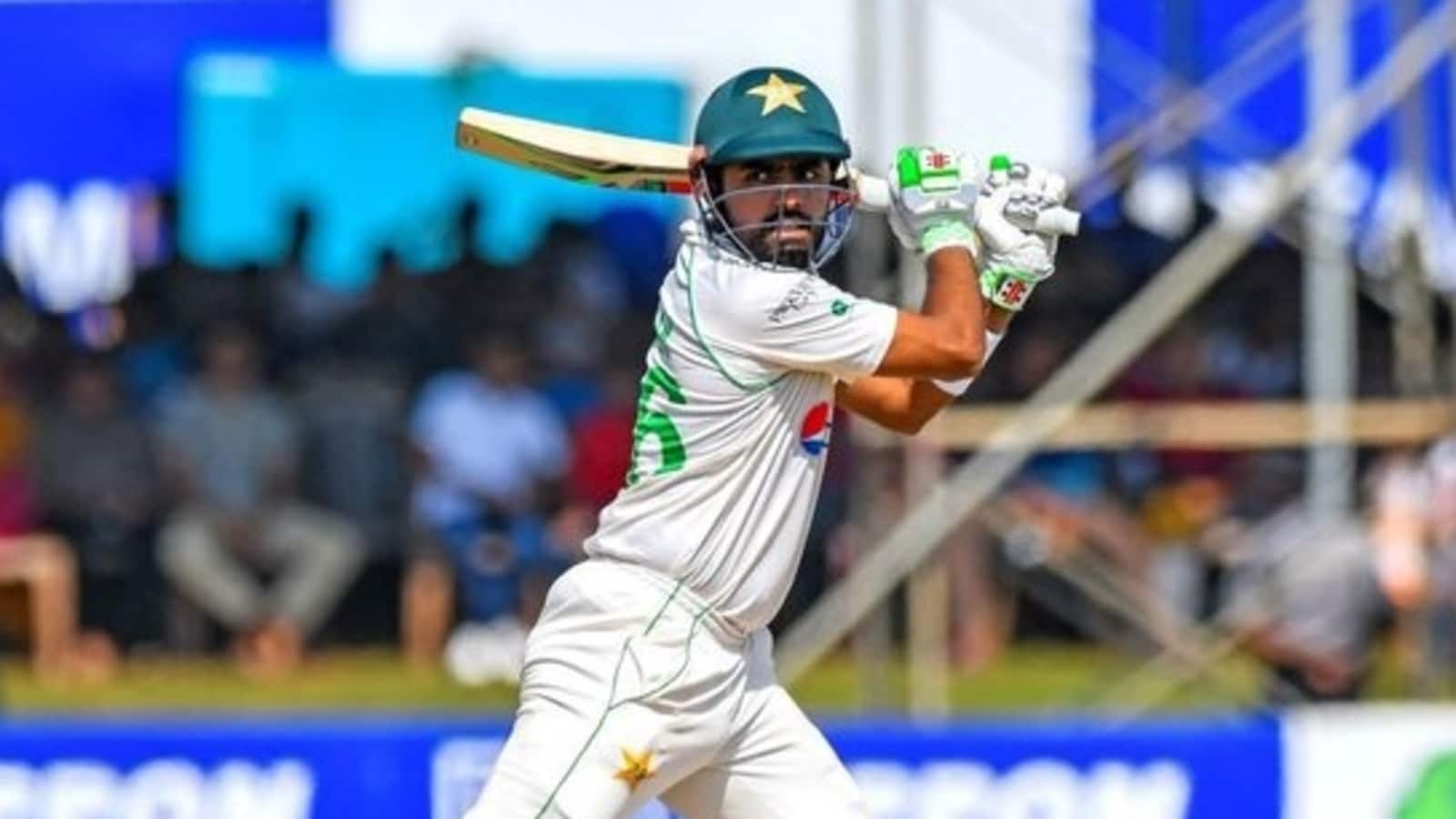 The Pakistan side faced a crushing 246-run loss in the second Test against Sri Lanka, as the series ended in a 1-1 draw. The side had secured a record run-chase in the first Test of the series in Galle; however, Sri Lanka made a blistering comeback in the second game, with Prabath Jayasuriya being the star for hosts in the big win. The spinner took 8 wickets in the match including a five-wicket haul in the second innings, that proved to be the game-changer on the final day.

While the Sri Lankan spinners shined across both Tests, the Pakistan spin attack couldn’t produce a similar performance with the trio of Yasir Shah, Salman Ali Agha and Mohammad Nawaz failing to put the Sri Lankans on backfoot in both innings of the second match. Former Pakistan captain Rashid Latif believes that the team management didn’t prepare its spinners well for the tour, further questioning the decision to not bring back Shadab Khan in the mix for the longest format.

“Very few have the potential to identify talent. I think we were a bit late. During PSL, Shadab Khan was in very good form. I don’t think there is a better all-rounder than him in this country. So, why wasn’t he given a chance? I want to ask this to selection committee, as well as Babar (Azam),” Latif said on his official YouTube channel Caught Behind.

“We don’t give him a chance in first-class as well, we permitted him to go play in a league in Bangaldesh while the first-class cricket was going on here. So, we didn’t prepare well. People think we don’t have spinners, but we didn’t prepare them as well. Shadab should’ve been given an opportunity this season. We have to bring him back to Test cricket,” the former Pakistan wicketkeeper further said.

Pakistan will now return to action next month with a three-match ODI series in Netherlands, following which they will take part in the Asia Cup.