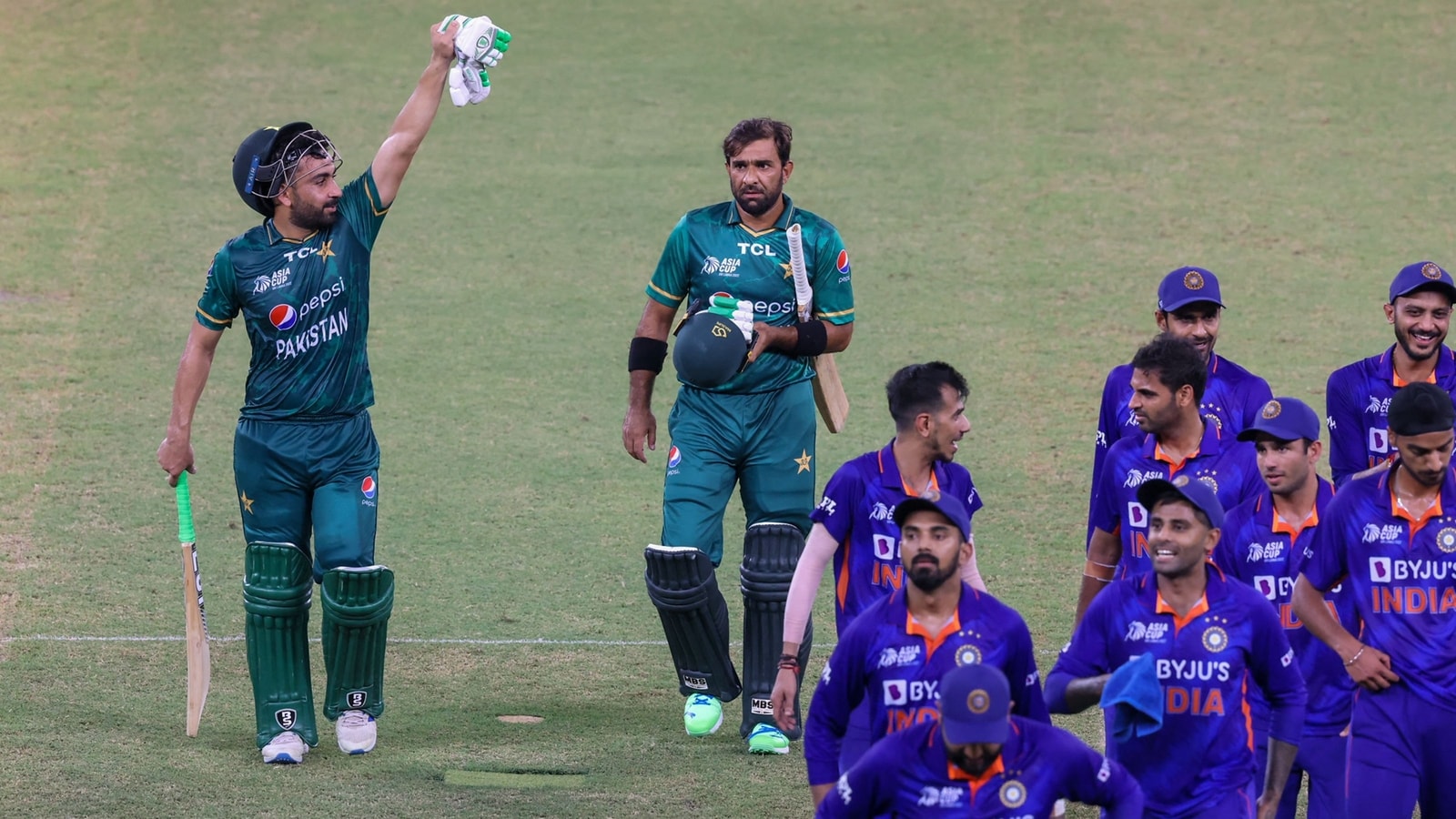 India will lock horns with Sri Lanka in a must-win encounter at Asia Cup 2022 in Dubai on Tuesday. The Men In Blue find themselves in a spot of bother after enduring a five-wicket defeat against Pakistan in the Super 4 stage and will hope to bounce back to winning ways against Dasun Shanaka’s Lankan unit.

Ahead of the contest, legendary batter Inzamam-ul-Haq made a strong point over India’s strategy in the continental tournament. The former Pakistan captain believes that the Men In Blue have shuffled a lot with their playing XI, which he feels indicates a tone of panic in the Indian camp.

India tried Dinesh Karthik for the opening two encounters but were forced to switch to Rishabh Pant in the clash against Pakistan on Sunday, after Ravindra Jadeja, a left-handed batter, was ruled out of the tournament due to an injury. Karthik, who has established himself as a finisher, has only faced a single delivery so far, which was against Pakistan in the group stage.

“With all the changes they made, India looked like they were under pressure. They should not make these many changes. Dinesh Karthik did not face a ball and still lost his place in the playing XI. The team which India announced, I saw a little panic with it,” the ex-cricketer noted on his YouTube channel.

Sharing his views on the tie, Inzamam hailed the Lankan side for playing exceptional cricket and expects the India vs Sri Lanka clash to be a good one.

The Lankan unit started their campaign with a tough eight-wicket defeat against Afghanistan. However, the team has since won two matches and now find themselves as a strong contender for the finale. They defeated Bangladesh by two wickets to advance to the Super 4 and started the next stage with a brilliant four-wicket over Afghanistan.

“Sri Lanka play as a team, not as individuals. The way they have made a comeback after losing the first match has been tremendous. India has the edge over Sri Lanka, there is no doubt over that. But, the way Sri Lanka are playing at the moment, we will get to see some good cricket,” the former Pakistan cricketer said.