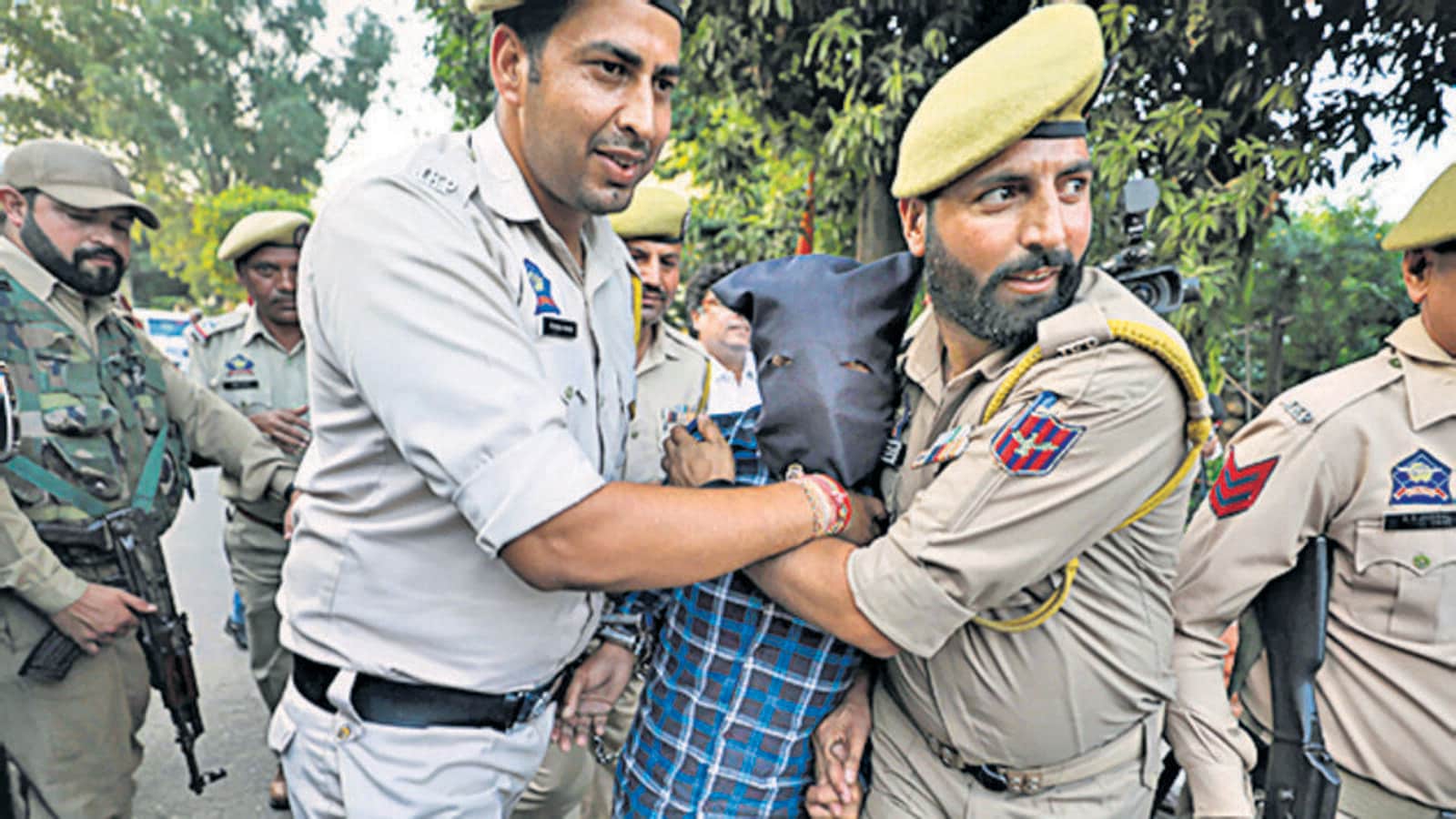 Pakistan-based Lashkar-e-Taiba terror outfit was behind the recent twin blasts in Jammu and Kashmir’s Udhampur which were carried out ahead of high profile visit of the Union home minister to convey “all is not well” in the Union Territory, DGP Dilbag Singh said on Sunday.

He said the case was cracked within three days with the arrest of a “recycled” terrorist with five more improvised explosive devices (IEDs) in his posession, including three ready-to-use sticky bombs.

Police said the accused has been identified as Mohamad Aslam Sheikh who confessed that he had placed the IEDs in both the buses at Bus stand Ramnagar, on September 28 at around 3 pm on the direction of his Pakistani handler Mohammed Amin Bhat alias Khubaib.

“Definitely, Pakistan and its agencies have been ensuring that the valley remains not in peace but in turmoil. Now the things are better and improving with each passing day,” the Director General of Police told reporters.

Singh said the forces have the people’s support in the Union Territory, and the security scenario in region is relatively “much better today” than what prevailed about four years back.

“Therefore, to sabotage the VIP visit or any such activity which sends a positive message to the people, the terrorists and their handlers across the border try to show that all is not well. There are still some terrorists left and our operations are on and we will be able to take care of them,” he said, responding to questions on the Amit Shah’s visit to the region starting October 4.

Two blasts had taken place in parked buses, one at Baigra Petrol pump near Domail Chowk and the other at an old bus stand in Udhampur. Addressing a press conference, additional director general of police (GP) Jammu, Mukesh Singh, said that during the course of the investigation, some suspects of the area were rounded up and put to sustained questioning to get any clues regarding the blast.

“Mohamad Amin Bhat is involved in these blasts. He is settled in Pakistan. He contacted a terrorist named Aslam Seikh through social media apps and provided him 3 sticky bombs and 4 IEDs through a drone,” he said, adding five IEDs have been recovered.