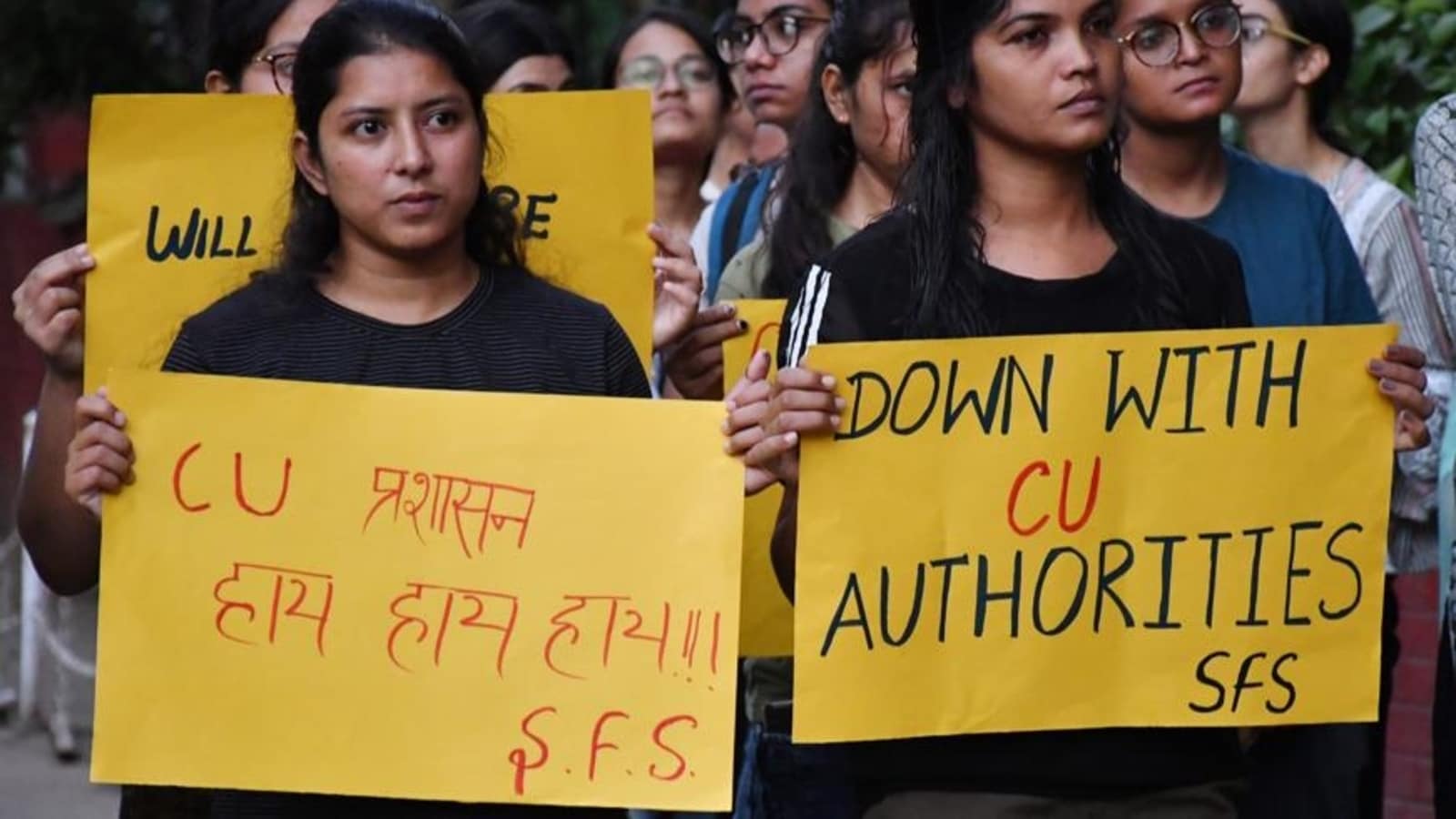 The Punjab Police on Saturday claimed to have arrested an Indian Army personnel in connection with the Chandigarh University case, in which it was alleged that a hostel inmate recorded several objectionable videos of girl students in the common washroom. It was the fourth arrest in the alleged ‘video leak’ case.

The accused is suspected of blackmailing the student, who is accused of recording several objectionable videos of women students in the common washroom and shared videos.

Yadav said that based on forensic and digital evidence, the police team from SAS Nagar was dispatched to Arunachal Pradesh to arrest the accused. “The army personnel was arrested from Sela Pass in Arunachal Pradesh with the support of police of that state, Assam and army authorities,” he said.

“The SAS Nagar Police have also obtained a two-day transit remand of the accused from the court of chief judicial magistrate (CJM) Bomdila to produce him before the court in SAS Nagar,” Yadav added.

The GP tweeted, “Sanjeev Singh is the prime accused in the CU case, he was arrested from Arunachal Pradesh based on the leads that came forward during SIT’s investigation.”

The police had, so far, arrested three persons in the case, including the girl student, who allegedly leaked the videos, and two men from Himachal Pradesh, including her boyfriend.

The SIT headed by SP Counter Intelligence Ludhiana Rupinder Kaur Bhatti along with two members, including DSP Kharar-1 Rupinder Kaur and DSP AGTF Deepika Singh, is looking into the forensic details for speedy investigations in the case.

Meanwhile, an FIR had been registered under sections 354 C of the Indian Penal Code (IPC) and section 66E of the IT Act at Sadar Kharar Police Station, Mohali.

As per the preliminary investigation, the accused student told the SIT that she was being blackmailed by her boyfriend’s friend, who was threatening to leak the private videos and photographs, which she had shared with the Rohru-based accused. The blackmailer was demanding objectionable photographs and videos of the girl and other students.

On September 18, the police had said only one video had surfaced in the Chandigarh University ‘video leak’ row, and that too, of the accused woman, but the very next day the police had stated in court that another video, though not of an objectionable nature, of another girl in the hostel washroom had been found on the phone of one of the men arrested in the case.

The police have also found some screenshots of WhatsApp chats on the CU student’s mobile with one of the accused, suggesting that she was being blackmailed for videos.

Rupinder Kaur said, “The accused belonged to Jammu and was posted at Arunachal Pradesh. During interrogation, the girl student had revealed his name and in further investigation, it was found that the man was directly calling the student and blackmailing her to send videos of herself and other girl students. The guy was having the video of the girl and we are investigating how he got them. However, we are yet to find out with which of the two arrested men he was in contact with.”