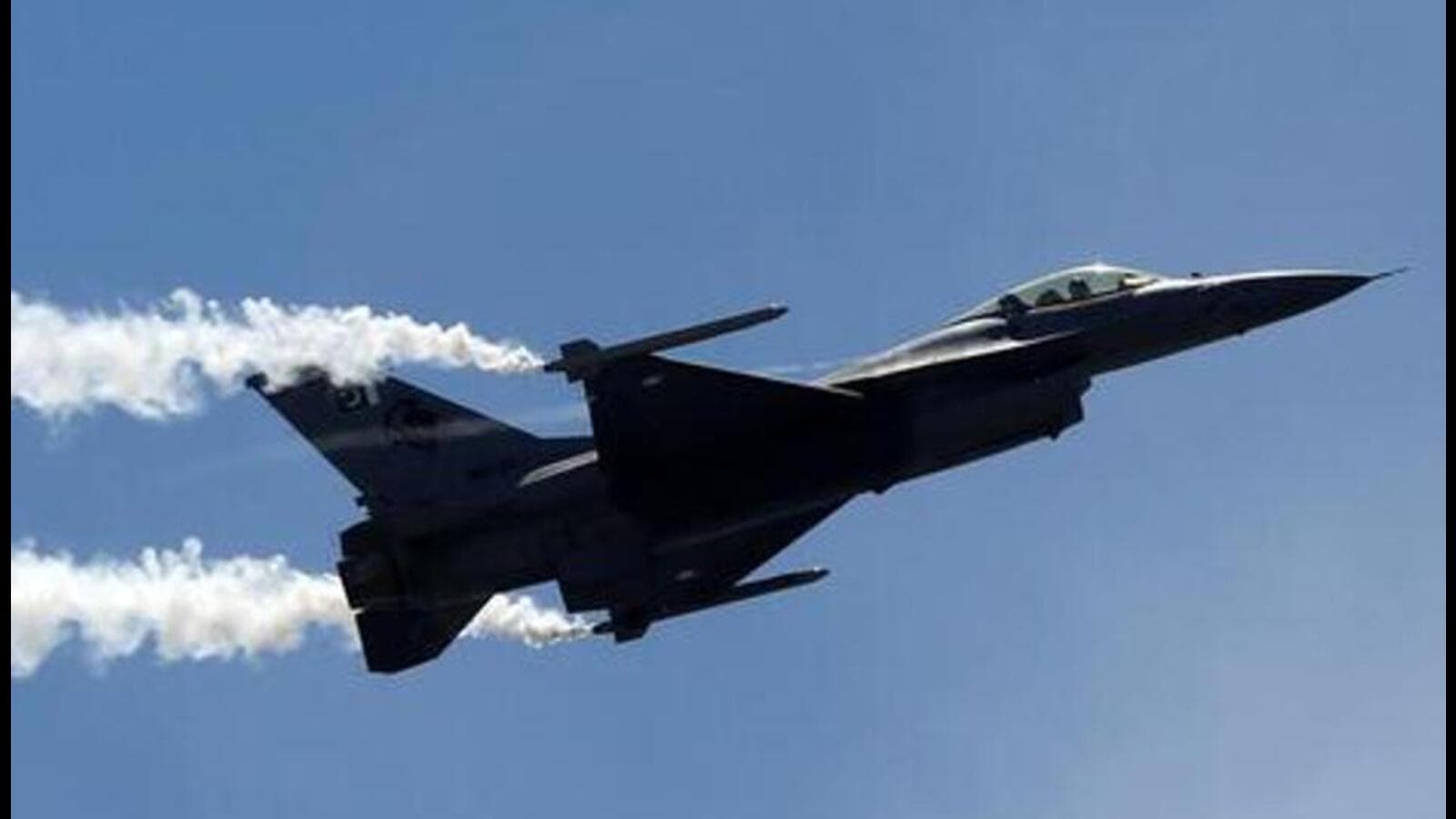 The US has a “limited security partnership” with Pakistan and a recent $450-million sustainment package for the Pakistan Air Force’s F-16 fleet was not a message to India over its “neutrality” in the Ukraine conflict, a top US defence official said.

The US sustainment package for Pakistan’s F-16 combat jets didn’t include any upgrades or munitions and the Indian side was informed about it before a formal announcement was made by Washington about the intended sale, Ely Ratner, the US assistant secretary of defence for Indo-Pacific security affairs, said.

“The action on F-16s is not designed as a message to India as it relates to its relationship with Russia,” Ratner told a select group of reporters during a virtual news briefing late on Thursday night.

Also Read: Pakistan changes stance on use of F-16s in aerial dogfight with India

“The decision inside the US government around the F-16 issue was…predicated on US interests associated with our defence partnership with Pakistan, which is primarily focused on counterterrorism and nuclear security,” he said.

Recent interactions between senior Indian and American officials have led to a “healthy exchange on both the US rationale for its limited security partnership with Pakistan, as well as a good opportunity to hear India’s concerns about that”, Ratner said.

India was angered by the $450-million sustainment package that was announced by the US Defense Security Cooperation Agency on September 7.

During a phone conversation with US defence secretary Lloyd Austin on September 14, defence minister Rajnath Singh “conveyed India’s concerns over the US decision to provide sustenance package for Pakistan’s F-16 fleet”.

Ratner noted that Austin had made clear to Singh during their call that the case did not include any upgrades or munitions.

Following Russia’s invasion of Ukraine, the US and its Western partners had pushed India to take a stronger position on Russia’s actions.

India has so far refrained from publicly criticising Russia and instead called for an immediate end to hostilities and a return to dialogue.

At a recent meeting with Russian President Vladimir Putin, Prime Minister Narendra Modi pushed him to end the war in Ukraine.

The US Defense Security Cooperation Agency had said in its announcement that the proposed sale will sustain Pakistan’s F-16s, which improve the country’s “ability to support counterterrorism operations”. It said the sustainment package “will not alter the basic military balance in the region”.

New Delhi has maintained that Islamabad’s F-16s are not used for counter-terrorism operations and instead pose a threat to India.

Ratner said the US side has been engaging with its Indian counterparts, both in advance of the announcement of the sustainment package and during his recent visit to New Delhi with assistant secretary of state for South and Central Asian affairs Donald Lu.

He said it was “quite important to be as transparent as we could with Indian counterparts, both in advance and during that decision”.