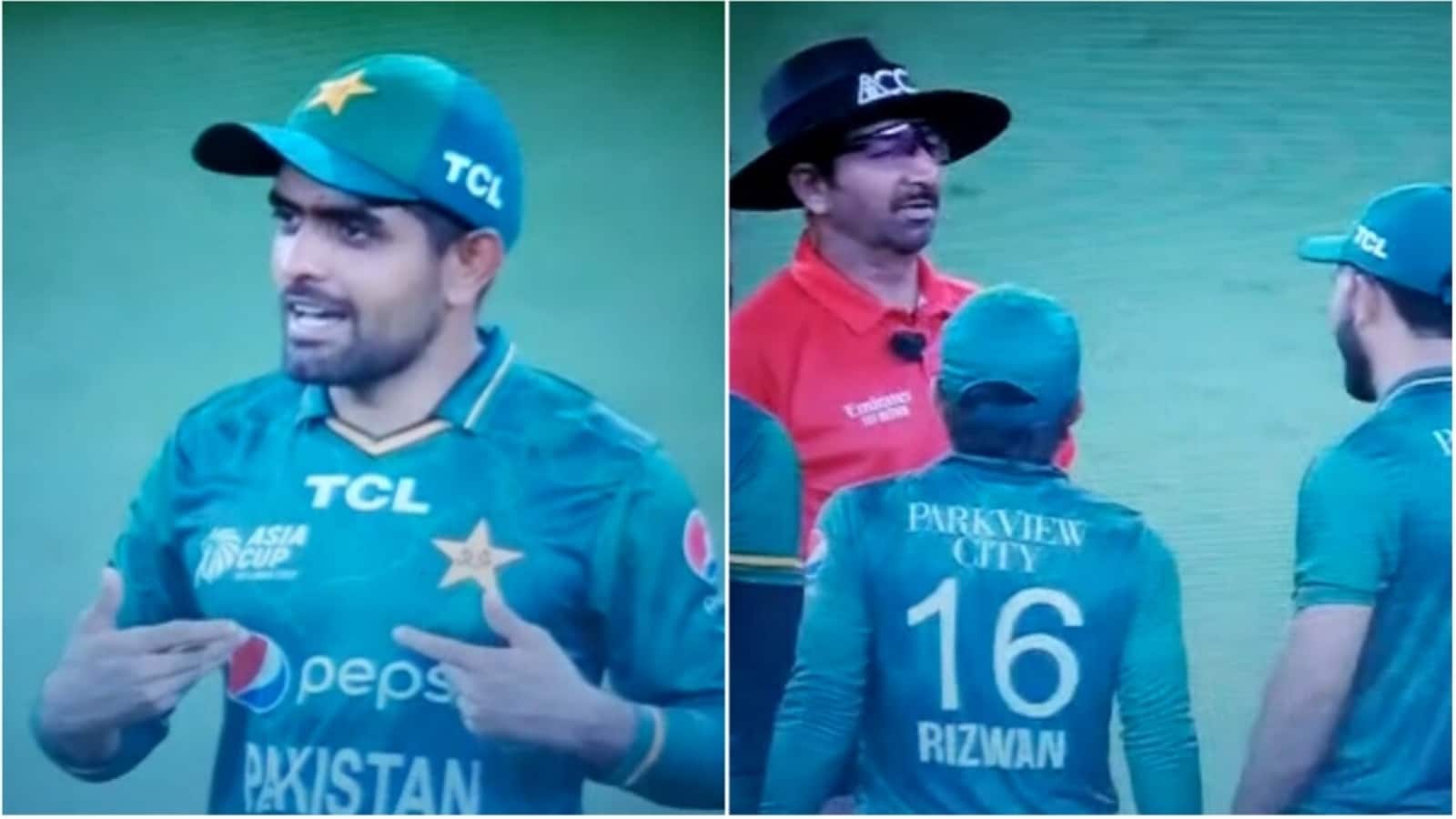 Pakistan faced a five-wicket loss in their final game of the Super 4 stage against Sri Lanka on Friday. The Babar Azam-led side was folded on 121 after it was invited to bat first by Dasun Shanaka, and Sri Lanka chased down the target with three overs to spare, as Pathum Nissanka slammed his seventh half-century. With this win, Sri Lanka finished at the top of the Super 4 stage with wins in all of their three games, while Pakistan finished second – both teams had already qualified for the final on Sunday.

However, even as it was a low-scoring game and Sri Lanka won with relative ease, drama ensued in the 16th over of the run-chase after the umpire seemingly signalled the third umpire for a DRS appeal despite Babar not making a request for the same.

On the first delivery of the over, wicketkeeper Mohammad Rizwan made a rather strong appeal for a caught-behind after Hasan Ali managed to beat Nissanka’s outside edge with a short-pitched delivery. However, the umpire remained firm in his not out decision, following which captain Babar walked towards the pitch confirming if there was an edge or not.

However, despite Babar not signalling for the DRS, umpire went upstairs for a review. Babar wasn’t very pleased with the call and could be seen mouthing, “Main kaptaan hu (I’m the captain)” towards the umpire.

Pakistan eventually lost the review as there was a huge gap between the bat and ball; Nissanka eventually remained unbeaten on 55 as Sri Lanka reached the target with five wickets remaining.

The two sides will now meet in the all-important title clash on Sunday, which might see the return of Pakistan’s star players Shadab Khan and Naseem Shah in the XI. While Shadab had faced an injury scare, Naseem was rested for the match. Despite the loss, however, Babar was positive about the side’s performance – especially with the ball.

“We played well in both games, but the batting has not been up to the mark. But surely impressed with our fast bowlers, Pakistan has always produced good pacers – the way Hasan made a comeback today was good,” Babar said in the post-match presentation. 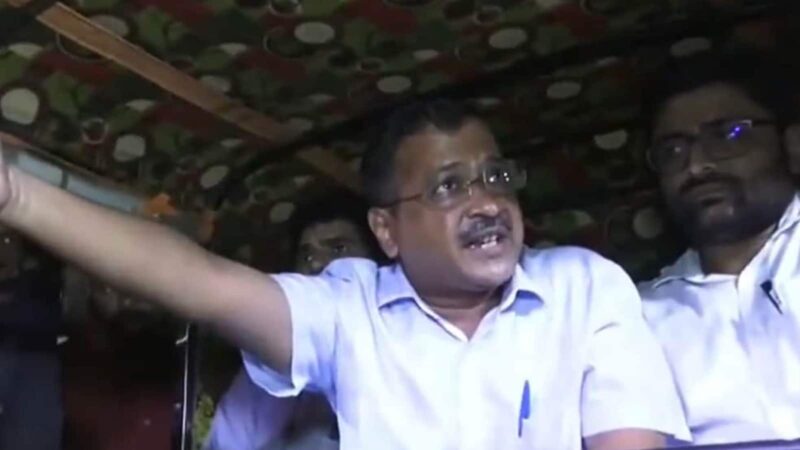