Ancient Journalist who chose to stay 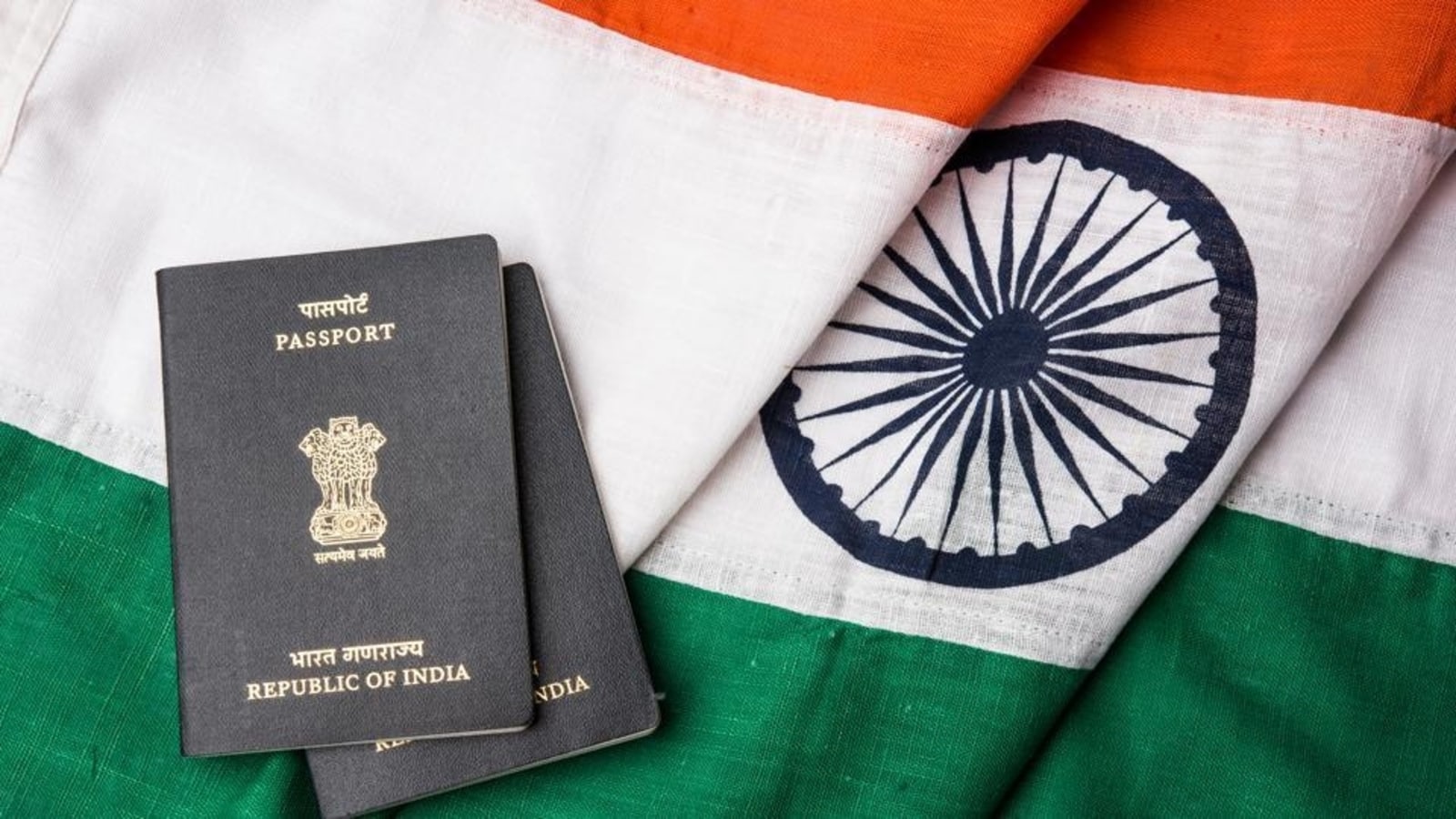 Indian journalist and Muslim nationalist Abdul Hamid Ansari founded Inquilab, an Urdu daily in Mumbai in l937. The newspaper soon became a landmark in Urdu journalism which caught the attention of Muhammad Ali Jinnah, the founder of Pakistan. But when Jinnah asked Ansari to come to Karachi to publish the newspaper in the new country, Ansari said that he would prefer to live in India like the many million Muslims who would rather stay in the country than join Jinnah. Those who joined Jinnah undoubtedly left everything behind. Some flourished while others got established. But that’s another story, which has never ended since l947.

Today’s story is about the veteran journalist, publisher and businessman Khalid A.H. Ansari, son of Abdul Hameed. After passing out from St. Xavier’s in Mumbai, Khalid did his master’s at Stanford University in the US.

Khalid returned to Mumbai to establish Sportsweek, a weekly sports magazine, which became a huge success soon after its launch. The magazine’s immediate success can be attributed to the fact that its founder was himself an excellent sportsman and did a great job with the magazine, in addition to his father’s paper Inquilab.