ASEAN: B&R back on agenda 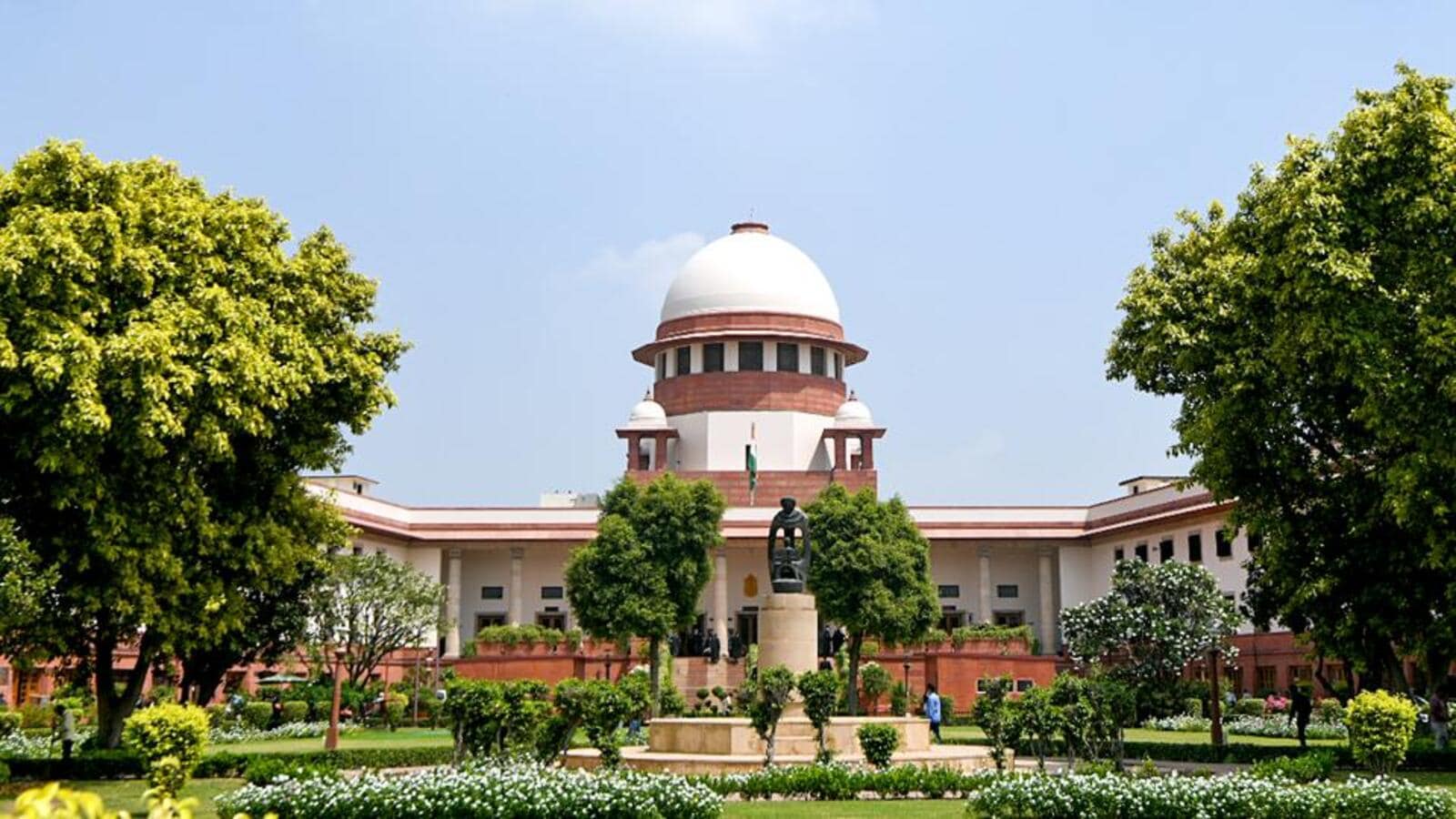 Cambodian Public Works and Transport Minister Sun Chanthol said during the signing ceremony that the expressway would hook up with Vietnam’s expressway between Ho Chi Minh City and the Moc Bai border gate with Bavet.

Both are expected to be completed by the end of 2026 or early 2027, he said, and to form a vital link with Asian Highway 1, connecting China through Myanmar to Thailand, Cambodia and Vietnam.

“The expressway will be 138 kilometers long, with one long bridge,” Sun Chanthol said. “The estimated cost is just a little less than that of the Phnom Penh-Sihanoukville Expressway, though its length is shorter.”

A $2 billion, Chinese built, 187-kilometer expressway from the capital to the southern port city of Sihanoukville, cutting the five-hour road trip in half, was officially opened by Cambodian Prime Minister Hun Sen and Chinese Premier Li Keqiangon on Wednesday.

The expressways are also expected to link with a new Phnom Penh international airport, which is being constructed under the Belt and Road Initiative by the China Construction Third Engineering Bureau Group Co,, and is expected to be operational by 2025.

Li told reporters that this week’s meetings would focus on development, multilateralism and free trade, and a need for regional countries to preserve secure and smooth global industrial and supply chains.

This included Chinese assistance “in the construction of bridges across the Mekong River and construction of the railway connecting Cambodia-Thailand-Laos and China,” a dispatch from the semiofficial Cambodian Fresh News said.

The Chinese premier also signed off on 18 protocols with Cambodia, which included health care, support for Phnom Penh hosting next year’s Southeast Asian Games and assistance to improve the livelihoods of “Cambodian citizens.”

Five of those protocols also backed further road and bridge construction which will form a web of transportation – rail, road and waterway – inside Cambodia, which is strategically located between Thailand, Vietnam, Laos and the Gulf of Thailand.

Analysts said many of the projects had been put on hold due to China’s strict COVID-19 policies and rising anti-China sentiment which preceded the pandemic and was particularly strong in this country’s south, where Sihanoukville became a haven for Chinese casinos and organized crime.

“The infrastructure projects that appear to be signed off on are, we have to admit, are entirely necessary for the future integration of the region,” said Bradley Murg, of the Cambodian Institute for Cooperation and Peace.

He said China was again moving to fill those infrastructure gaps but also noted that Beijing had made commitments about 18 months ago to improve the standards and processes in providing high-quality Belt and Road Initiative projects.

“So if Beijing is going to move ahead with these, then it’s also set itself a test of demonstrating to the world that it will adhere to the promises and commitments that it made regarding these sorts of projects and now we’ll have a chance to actually see if China is on the level,” he said.

The announcements also followed an agreement struck in March between Hun Sen and Chinese President Xi Jinping to promote the Belt and Road Initiative by building more physical infrastructure in Cambodia.

Ross Milosevic, a risk consultant with R&R International Group said the Bavet expressway would complete China’s Belt and Road Initiative ambitions in Cambodia’s east, while the rail line would extend its reach to the west and into Thailand, from which it would like to head southward into Malaysia.

“From a perspective of security I think there has to be some form of concern from certain governments in the region, but also the QUAD,” he said, referring to the security partnership among Australia, India, Japan, and the United States.