The FATF President lauded the initiative taken by India 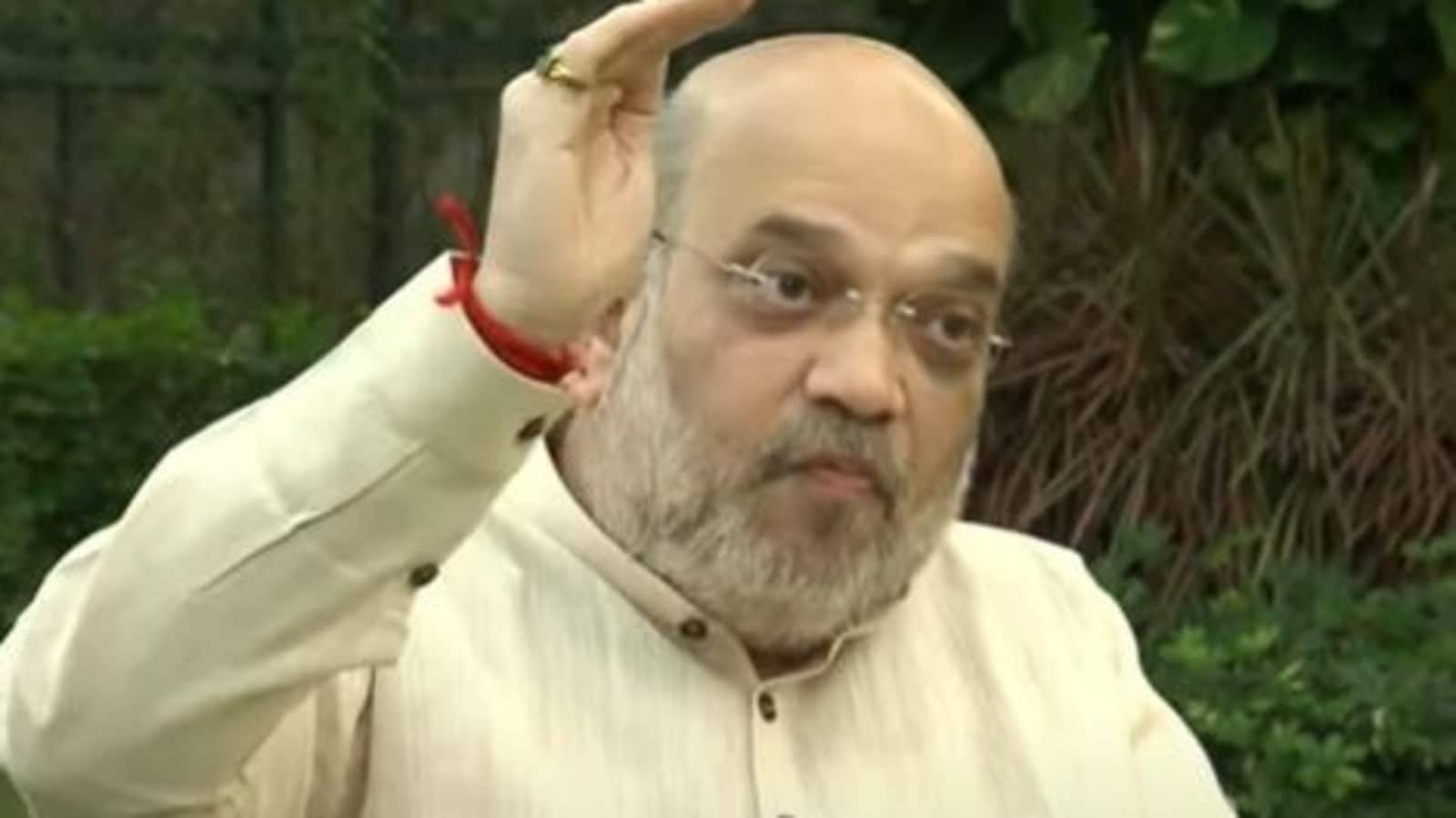 But Pakistan is still under scanner even after exiting the Financial Action Task Force (FATF) grey list. Dedicated to the fight against terror financing, India is hosting a two-day ‘No Money For Terrorism’ Ministerial Conference, the third conference of its kind being organised in Delhi on November 18-19 with ministers, diplomats and counter-terrorism experts.

Earlier in October, FATF removed Pakistan from Financial Action Task Force’s (FATF) ‘grey list’ with the global watchdog stating that Islamabad would continue to work with the Asia/Pacific Group on Money Laundering to further improve its anti-money laundering and counter-terrorist financing (AML/CFT) system. Pakistan “is no longer subject to FATF’s increased monitoring process. The South-Asian country was on the Paris-based watchdog’s grey list for deficiencies in its counter-terror financing and anti-money laundering regimes since June 2018. This greylisting has adversely impacted its imports, exports and remittances and limited its access to international lending.

At the June plenary, FATF retained Pakistan on its grey list and said a final decision to remove it from the list will be taken after an “on-site” verification visit. Later in September, a FATF team visited Pakistan.

The FATF issued the 27-point action plan after placing Pakistan on the grey list in June 2018. The action plan pertained to curbing money laundering and terror financing. This inclusion in the grey list serves as a warning to the country that it may enter the blacklist.Pakistan was first put on the grey list in 2008, removed in 2009 and then again remained under increased monitoring from 2012 to 2015.

Notably, the ‘No Money for Terrorism’ conference is being organised here by the National Investigation Agency (NIA) in New Delhi under the supervision of the Ministry of Home Affairs (MHA). The first such meeting was held in Paris (France) in 2018 and the second in Melbourne (Australia), in 2019. Nearly 65 nations participated in the 2019 conference.

A total of 78 countries and multilateral organisations, including Ministers from 20 countries are participating in the two-day conference being organised on November 18 and November 19 here in the national capital. The conference will build on the gains and learnings of the previous two conferences held in Paris in April 2018 and in Melbourne in November 2019. It will also work towards enhancing global cooperation to deny finances to terrorists and access to permissive jurisdictions to operate.

The Nigerian minister thanked India for its assistance in all areas, including regional and multilateral fora, and recalled Nigerian President Buhari’s defence training in India in 1973.